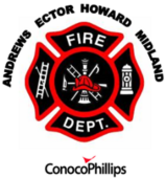 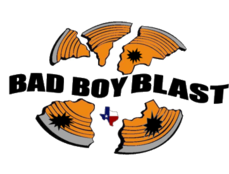 With a heavy heart the Board of Directors of the Bad Boy Blast has made the unanimous decision to cancel this year event. The safety and welfare of our participants is of the upmost importance and with the current risks related to Covid-19, we feel this is the best option moving forward.   Those who have submitted entry forms and payment will be contacted soon regarding their transactions.

We look forward to a strong return in 2021 and appreciate your continued support.
Board of Directors, Bad Boy Blast’

ABOUT THE BAD BOY BLAST​

first responders organizations. The last 10 years the event raised $1,121,600 for

Over the 16 years the Bad Boy Blast has been held, the donation total to the different causes has reached a total of $2,888,600. Permian Basin Local sponsors have made all of this possible.

This is only possible with your continued support WE THANK YOU!!!!